Ahmadu Bello University, Zaria JAMB cut off mark for all courses that are offered in the institution has been released by the school authority in accordance with JAMB’s directive. Before the management and school authority of ABU fix their minimum cut off mark, it has to be in line with that of JAMB’s approved cut off mark for the academic session. JAMB does not fix ABU cut off mark, however they (JAMB) peg a fixed admission cut off point every academic session that no institution must go below, that is, in the case of ABU, they must not go below the ceiling placed for fixing of cut off marks.

This academic session, JAMB fixed the general cut off mark for all universities (Federal, state and private universities in Nigeria) as 160. However, universities are at liberty to fix their minimum admission cut off mark at 160 and above. For example, the cut off mark for ABU is 180 excluding various departments which will be stated in the table below. This simply means that candidates that register ABU as their preferred choice of institution must have scored at least 180 and above to be eligible to purchase ABU post UTME form and apply for admission into their selected course. JAMB’s duty is to regulate and give admission to deserving candidates who meet ABU cut off mark and passed the Post UTME test. 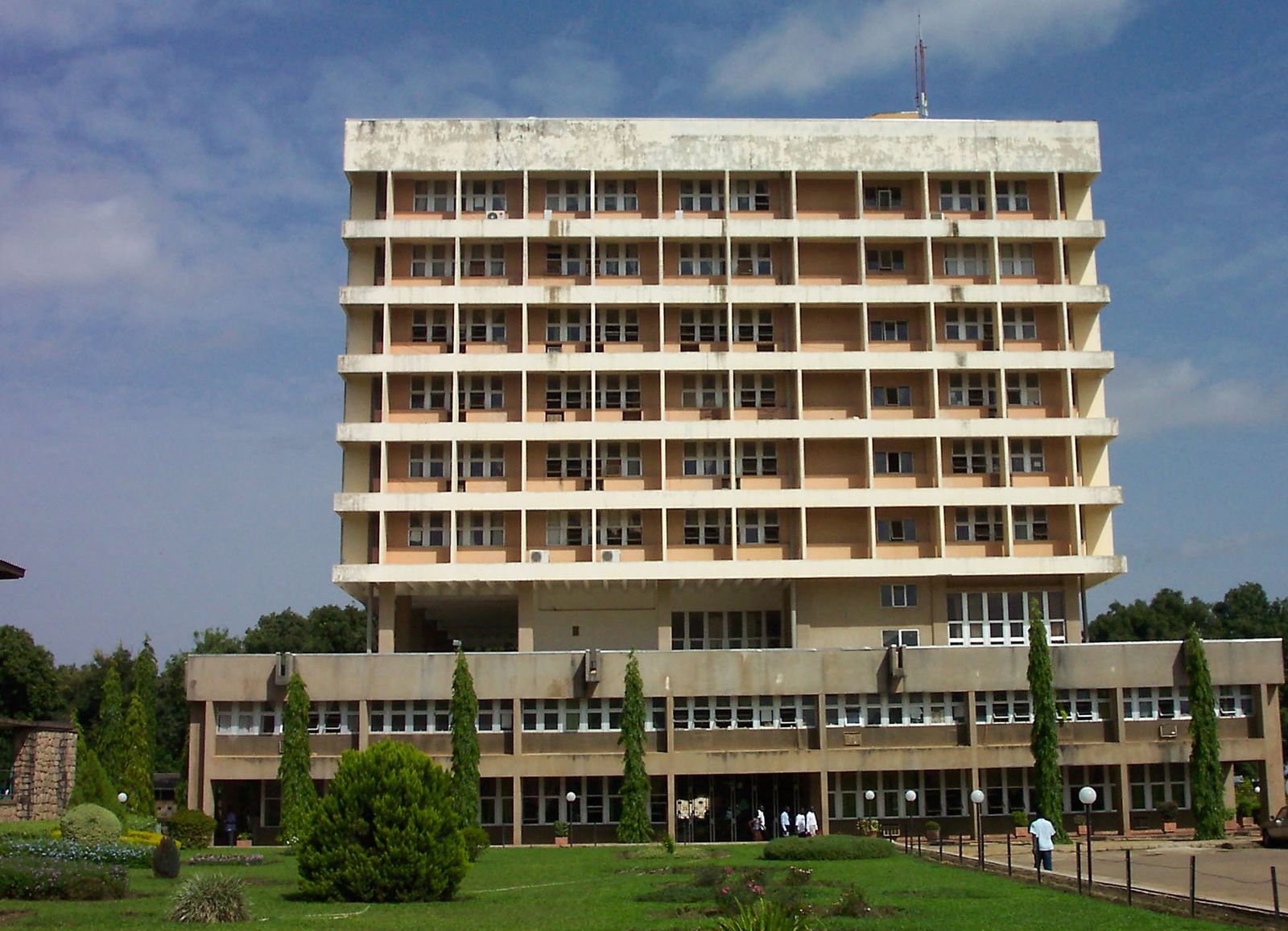 What score must i get to study Political Science in ABU?

Sometimes candidates who scored 164, 177, 185, 190 and above ask if they are eligible to study Computer science, Medicine and Surgery, Pharmacy or any of the courses offered in ABU. Please note that with the courses and cut off mark available here today, you will know by yourself if you are qualified for admission into ABU. I will be listing the approved ABU course and minimum JAMB cut off mark you are supposed to score to be eligible for Post UTME at Ahmadu Bello University.

Again, candidates with higher JAMB score are at advantage of gaining admission into ABU even though all candidates who score 180 and above are given equal opportunities to sit for the Post UTME because after calculating their aggregate score or weighted average, candidates with higher JAMB scores tend to score higher because of their UTME scores gives an edge when calculating their average cut off mark over candidates with low UTME scores. So, it is advised you try as much as possible to score high in your JAMB and Post UTME to give you a better chance of studying your preferred course.

With the above information at your disposal, I can assure you that you will gain admission into ABU with ease. Most candidates fail to acknowledge the fact that a low JAMB score decreases their chances except candidates who are listed among the Educationally Less Developed States.

ABU cut off mark is quite modest, that is, it is easy to score up to 180 in your JAMB unlike other Federal schools with the same standard as ABU who still have their minimum cut off mark is 180.

Below I have listed all courses offered in ABU as well as ABU JAMB cut off mark in a tabular format for proper understanding by both first-time candidates and candidates who have attempted JAMB in the past.

I hope this information as regards ABU cut off mark for 2020/2021 academic session is well understood? Feel free to reach out to me via the comment section in case you have any question(s) about ABU departmental cut off mark for any course listed in the table and I will be glad to assist. The above table simply clears the confusion faced by prospective candidates who ask if they are eligible for ABU post UTME screening exercise simply because they scored low in JAMB (180 and above). This simply means that you are eligible to participate in ABU’s Post UTME so long as you score at least 180 and above which is the current ABU cut off mark for all courses.